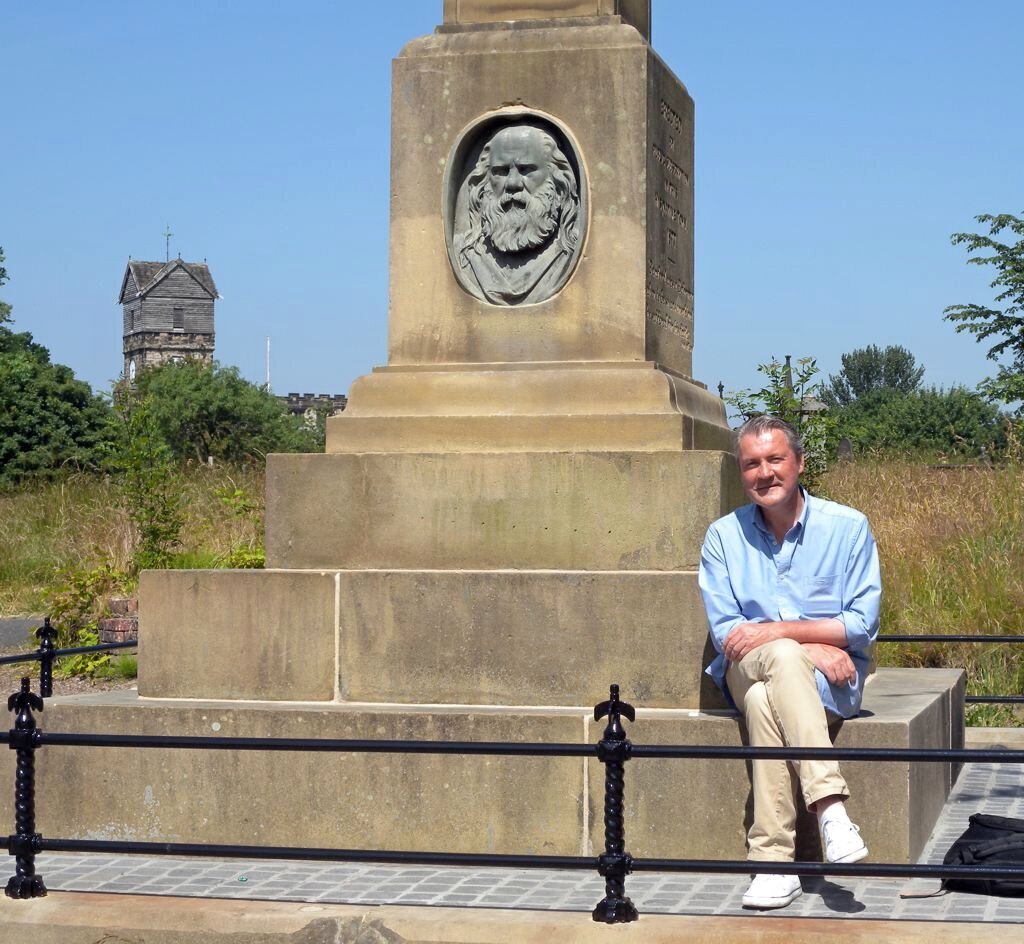 Anthony Dolan and the Middleton Heritage Film Group are just finalising the details of a Heritage Lottery Fund application for the last in the history of Middleton of films.  Tentatively titled, Romantic Middleton and the Modern Age, it will cover the Middleton story from the late Victorian period through the Great War and into the inter-war era.

The story-line will be shaped by the lives and ideas of the creative figures such as the educational pioneer Julia Schwabe, painters Frederick Jackson and William Booth, craftsman James Smithies and Arts and Crafts designers Edgar Wood and Henry Sellers. It will look at the groups they formed – the Staithes Group and Northern Art Workers Guild – and how these went on to influence the wider art scene and society generally.

The Great War brought the good times of the Edwardian era to a shuddering halt. The film will look at how Middleton reacted to the war and its aftermath and will celebrate the life of its everyday people, especially its Victoria Cross hero, Joel Halliwell, as society moved into the modern era.