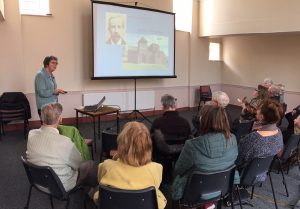 The lecture room was used this afternoon for the first time for its original purpose, following the restoration of the Edgar Wood Hall and Rooms completed in late 2018. The talk by Christine titled “Arts and Crafts Church – The Big Four” was given to a well informed group and was motivated by a talk given by Alec Hamilton the other year. Alec had been doing research into Arts and Crafts Churches and suggested that the four at the top of his list were ………..

Having travelled the country to visit these churches, Christine put together an informative lecture. The churches in date order were: 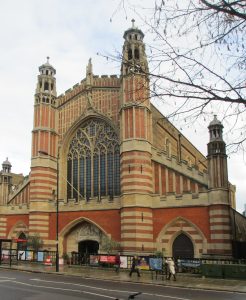 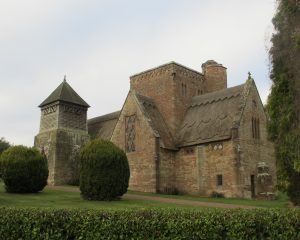 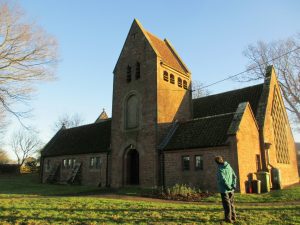 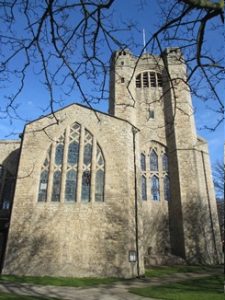