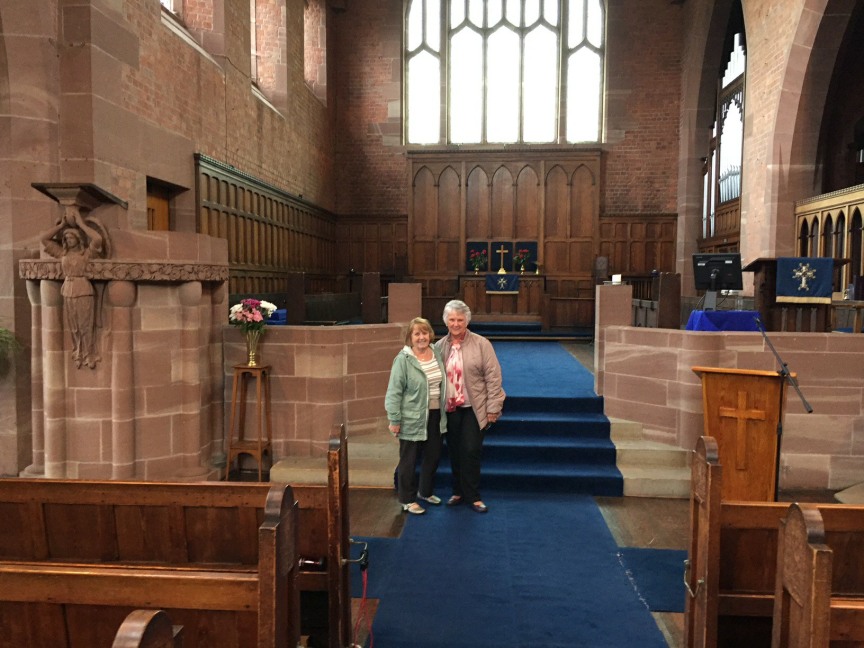 Although the weather kept many visitor away we did have a special day and time to talk to the visitors who had close connections with the Church and School Rooms. A cub and scout from the 1970’s had fond memories of the activities and leaders of the group and remembered overnight sleep overs on the balcony. Two sisters Sheila and Glynis were both married at Long Street, Sheila in Sept. 1963 and Glynis in March 1967. Sheila’s children were also Christened at the Church. Joan arrived with three programs from  Gilbert and Sullivan productions, Mikado 1959, Pinafore 1960 and The Gondoliers 1961. Joan is clearly named in the School Girls Chorus of the operatic and it was good to have time to talk about other members of the cast, which we knew. 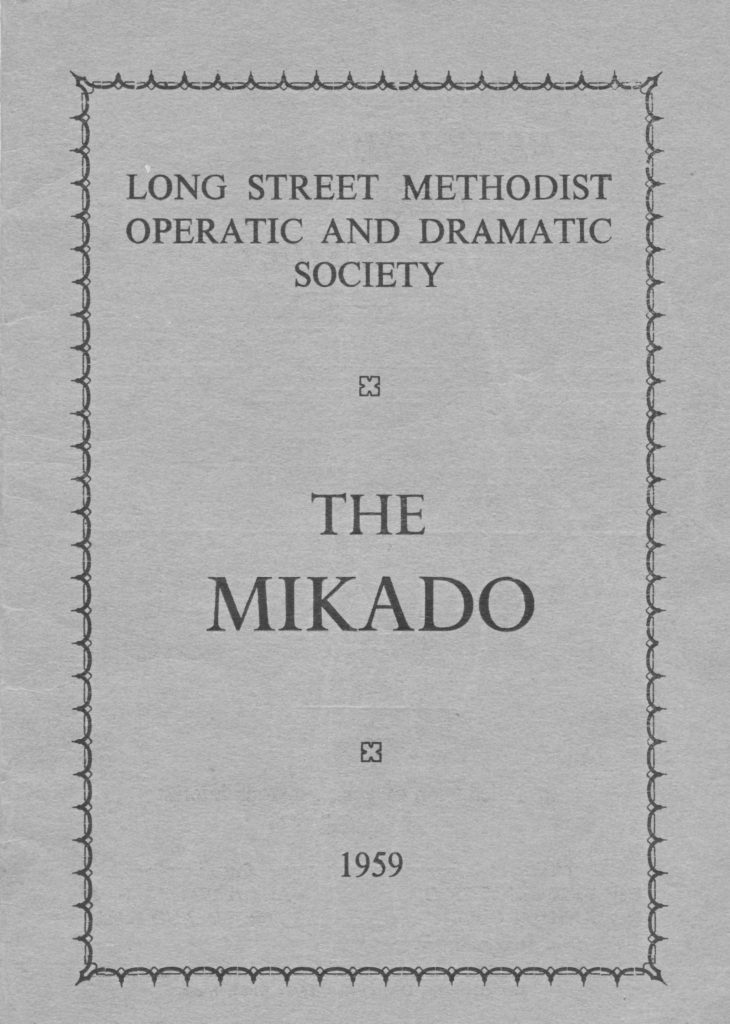