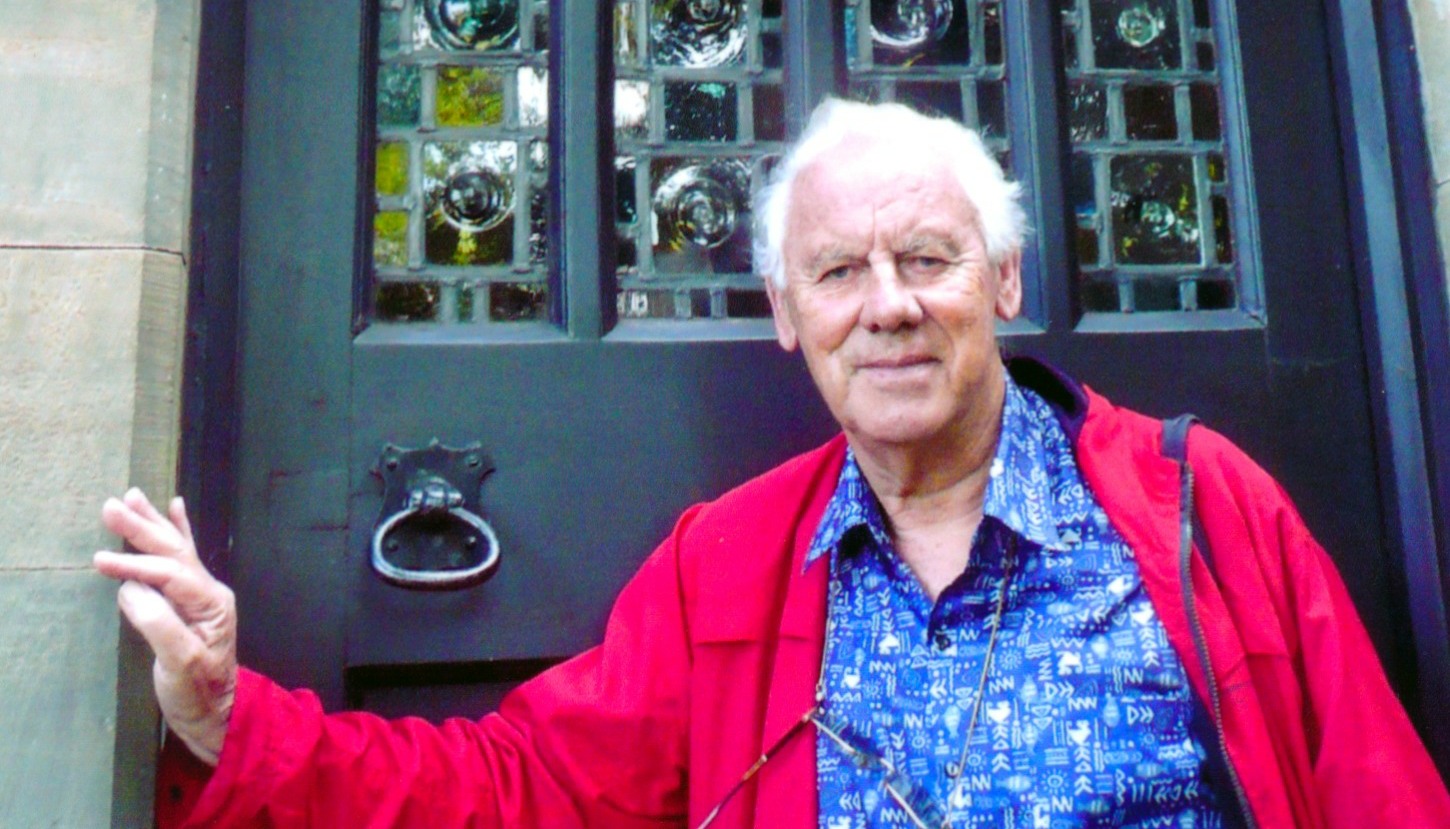 The Rev.John Simpson was ordained and moved to the Bahamas and then to Western Australia to take up a post as a young priest. While there he became a close friend of the Brierley family, formally of Rochdale, who had been closely involved in the setting up of the Co-op Movement. B.C.Brierley was a personal friend of the young architect, Edgar Wood, who designed and built Barcroft (Marland, Rochdale) for him.

John was responsible for returning the Brierley family artefacts back to their original homeland in the hope of finding some interested associations in Rochdale. 769 lots of memorabilia went under the hammer at Capes Dunn in  2015 of which several items were purchased by EWS members. This year John has made a personal visit to the UK and EWS member and owner of Barcroft, Georgina, was keen to show him the EW properties in Middleton, especially Long Street and invitations were also accepted by the Mayor (Councillor Ray Dutton) and the Mayoress , Councillor Jim Gartside and his wife Jane a former councillor, were part of a large party attending.